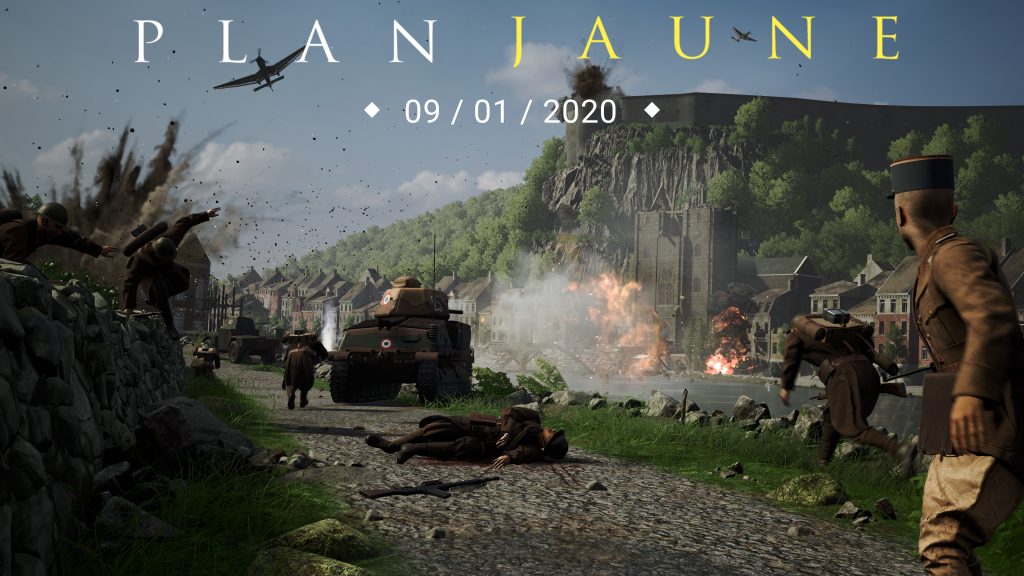 Thanks to our community of testers we have extensively tuned Plan Jaune and have set a release date of this free expansion on the 9th of January with a Free Weekend and a 25% discount.

Post Scriptum’s recreation of Plan Jaune (also known as “Fall Gelb”), will include the French Army and Wehrmacht (1940 version), 2 new maps (Stonne and Dinant) and another one coming later, as well as multiple new vehicles and weapons.

We decided to add something extra new and have prepared a little snippet gift for the end of this year directly from the eyes of our team of testers.

If you’d like to see more gameplay before the release date on the 9th of January, we have prepared a promotional event one day before (on the 8th of January) with a list of some of your favourite content creators. Stay tuned for its announcement in the following days! 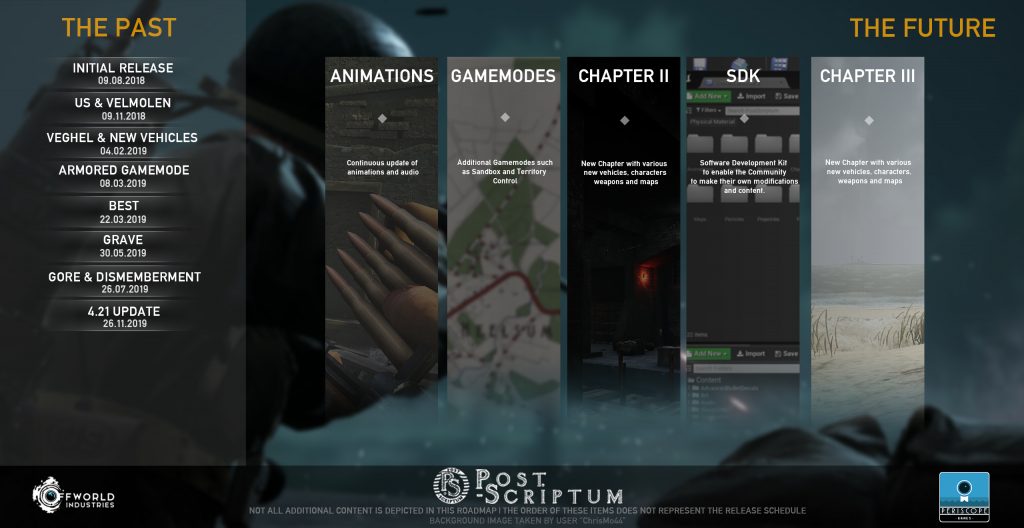 We wish you happy festivities with your closed ones and hope you’re looking forward as we are towards 2020. 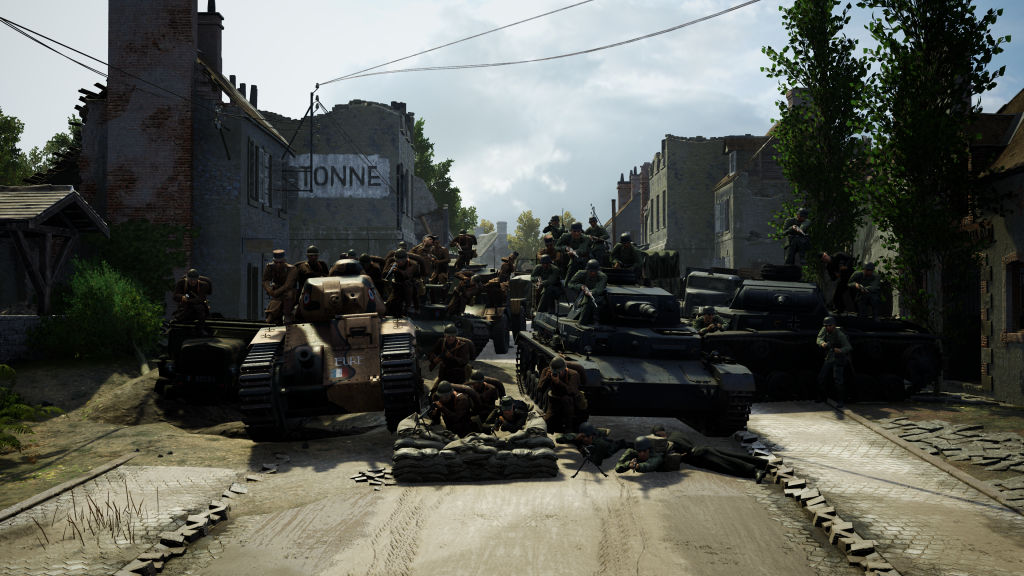 Sincerely Periscope Games Team and our Team of Community Testers