Post Scriptum is a World War 2 themed tactical first-person shooter game, focusing on historical accuracy, large scale battles, a steep learning curve and an intense need for communication, cohesion and teamwork to achieve victory. Whether you’re jumping out of a plane, resupplying friendlies or operating a tank, you will find multiple reasons to drop back into the battlefield in this grand scaled representation of a WW2 setting never explored in a large multiplayer environment!

With each significant location being accurately recreated from archival references that range from street level photographs to aerial images, we hope to deliver a rare opportunity to experience these intense battlefields with a real emphasis on authenticity.

With a future release series, we will explore the conflict across the war’s theatres with each new chapter bringing new game modes, battlefields and factions, including their associated weaponry and vehicles

Post Scriptum – ‘Armoured’
New ‘Armoured’ game mode will give players the chance to battle it out in brutal, multiple crew 12v12 vehicle warfare. From armoured recon vehicles to several different types of tanks, pick yourself a role and vehicle to help your team seize territory and advance across huge battlefields. In armoured crews, your mission is to capture objectives and work with your team to exploit the weaknesses’ of your enemies. To achieve victory, teams will need to preserve tickets by controlling the majority of objective areas and destroying the enemy. Heavier vehicles play a vital role as they are able to capture objectives much faster than lighter vehicles. This requires players to organise the distribution of different vehicle classes strategically over the battlefield.

The second expansion to Post Scriptum titled Plan Jaune (french translated from Fall Gelb) set during the opening stages of the Battle of France in 1940 when the German Army used their lightning war tactics to push their way through the Ardennes. It features the Germany and French Army of 1940, as well as a host of new vehicles for both armies, consisting of mainly lighter and more mobile armoured vehicles for Germany and the more heavily armoured vehicles for the French. Experience what it was like to fight as the “untouchable” Germany army with their lightning war tactics or as the French army trying to stop the German war machine’s advance into France.

– Over 40 new vehicles and weapons.

– 3 Brand new maps with even more attention to detail.

The third expansion to Post Scriptum titled Day of Days is set during Operation Overlord the allied invasion of Normandy, in an effort to liberate France and force Germany to fight on multiple fronts at once. You can expect multiple maps featuring iconic locations inspired by aerial photography and award-winning shows. Day of Days aims to portray the D-Day landings like never before, with a major focus on an immersive and bone-chilling experience.

– Brand new US and German forces like the 4th Infantry and Fallschirmjägers
– New “Invasion” Gamemode that puts a twist on the well known “Offensive” mode.
– New vehicles like the M18 Hellcat, M10 Wolverine, M8 Greyhound, King Tiger and much more!

From the people behind “Project Reality WWII” and “Liberty’s Highway” was born “Periscope Games”, a group of individuals set up a studio with one common ambition, creating the next best standard in the WWII large scale battle platform. Firstly known as a modding group for Squad, our ambition and expectation for Post Scriptum rapidly made us realize that we would have to create our own studio in order to reach those goals and fulfil this vision of ours. Such things would not be doable in a respectable time frame without us going full time on the project.

Teamwork oriented gameplay that doesn’t require a clan or private server to realize the potential of the gameplay entirely. 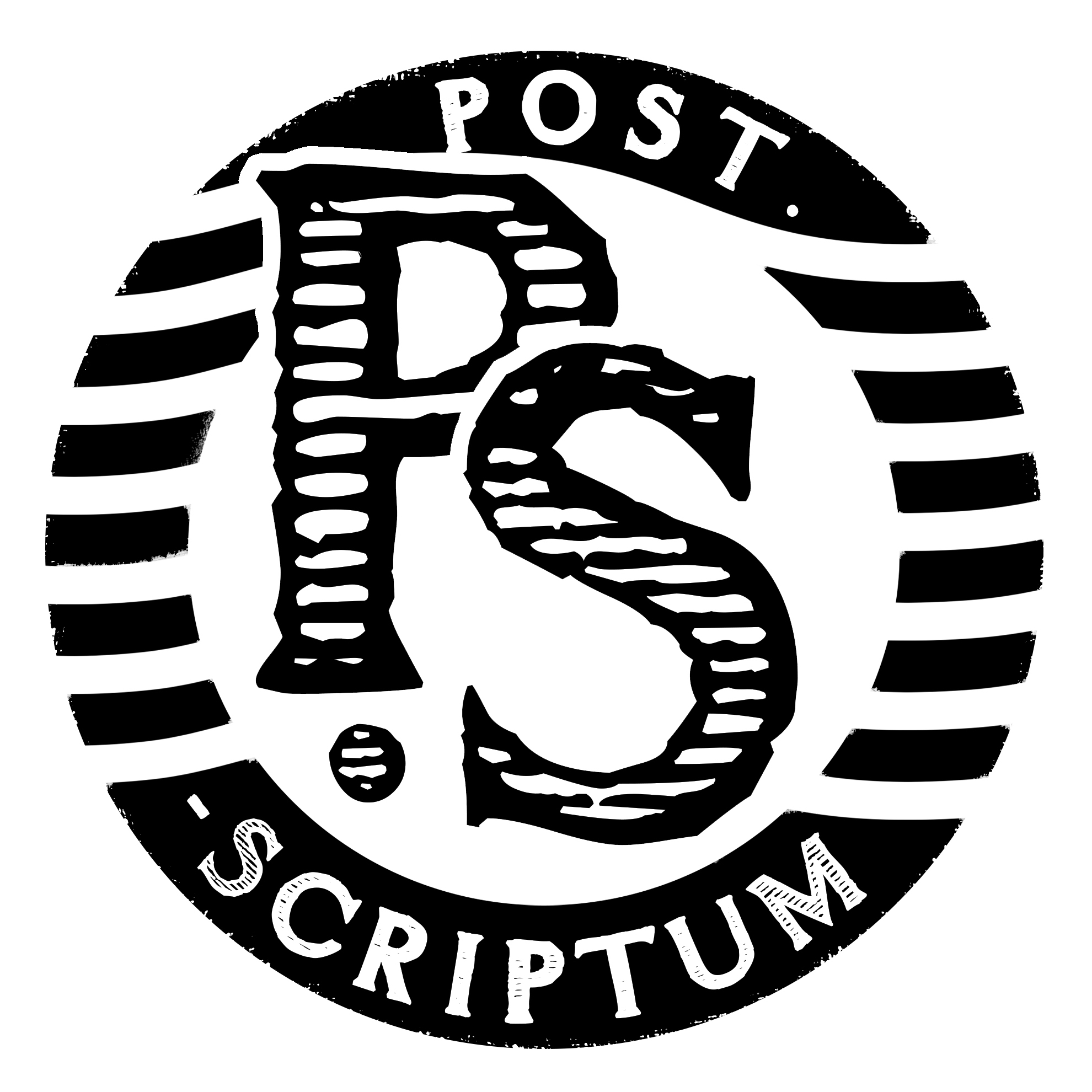 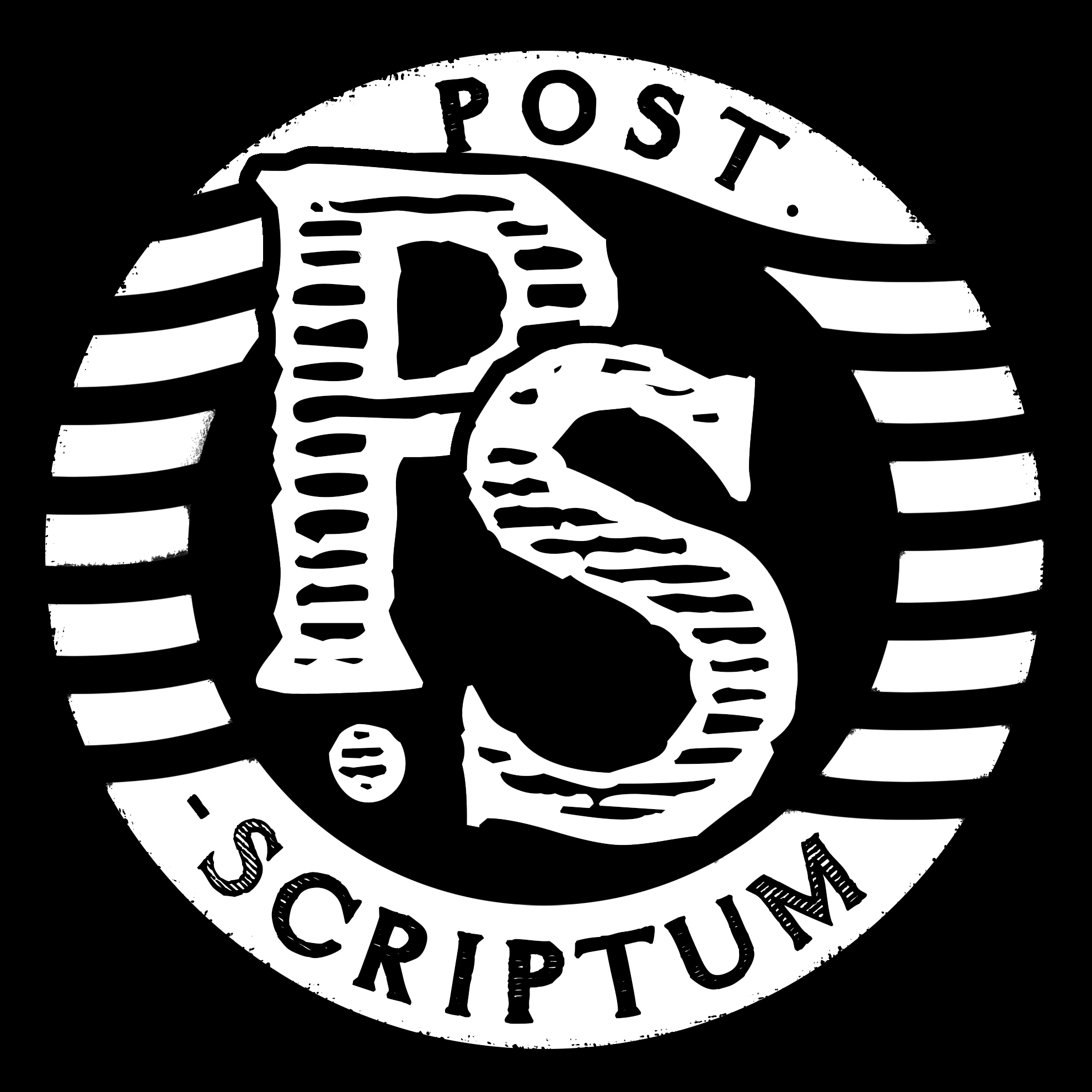 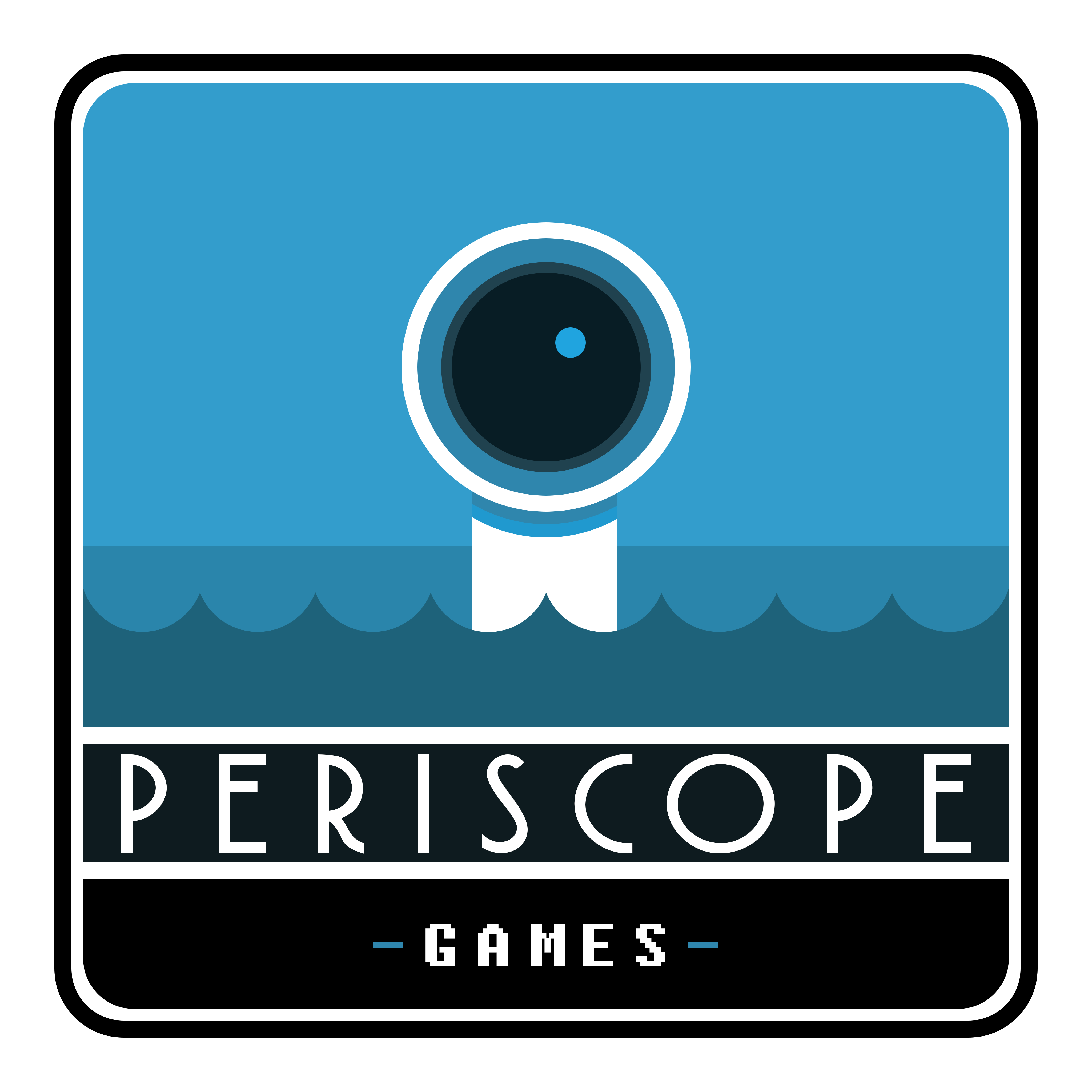