Hey everyone! Time for a little update.

Since we released the Gore Patch, which was the last patch of UE 4.16 we have shifted the team over to working with getting the upgrade to 4.21 finished.
(More on that later)

First of all, as some of you might know we had some of our team members take a trip to Arnhem for an event known as “The Game”, hosted by the Bridge To Liberation organization.
This was very exciting to us as we had the opportunity to see Post Scriptum on the big screen! 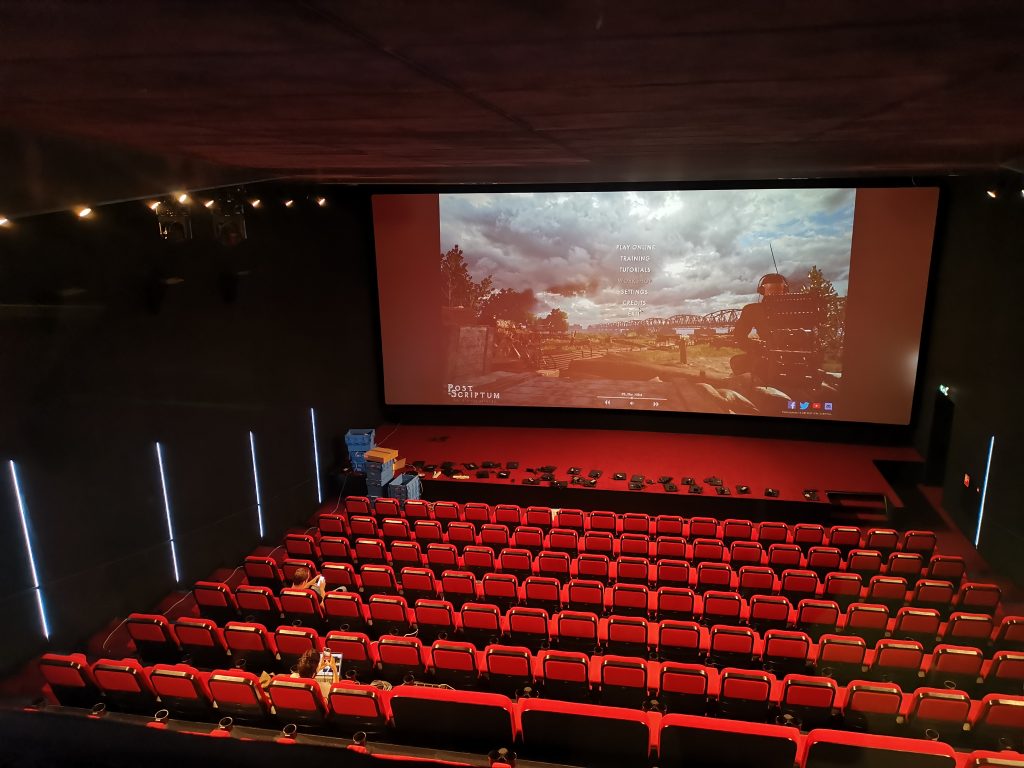 Not only that but the organization had rented about 40 laptop computers so that the people attending could play Post Scriptum while watching the game on the big movie screen, this was something that excited in particularly Project Lead Romain “BreizhoO” FERCHAT who himself described it as a dream come true, to see this creation come to life on a cinema screen. 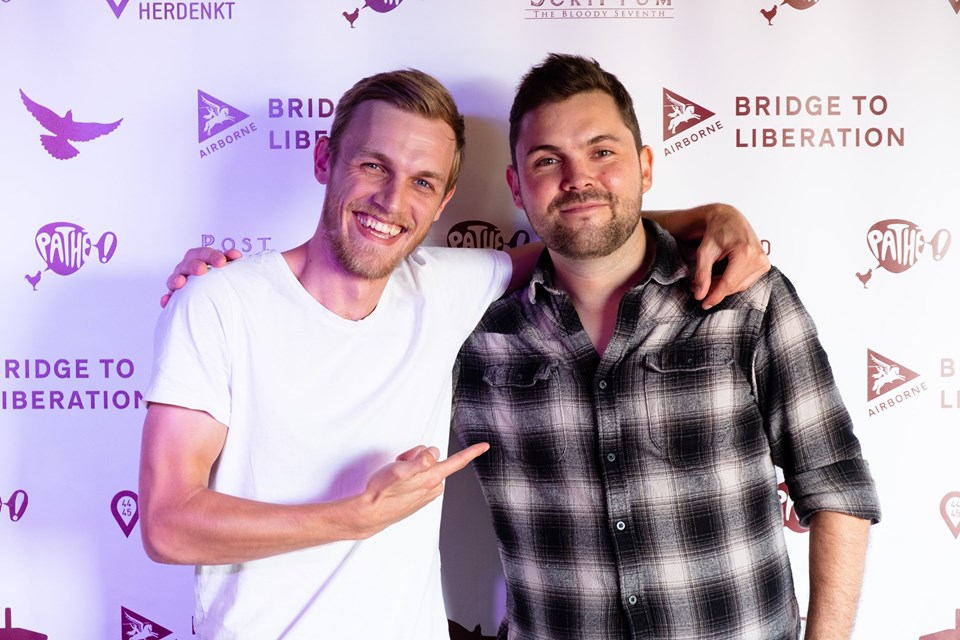 While the team was in Arnhem, they had the opportunity to visit and explore some of the sites that you can play in Post Scriptum, places like the John Frost bridge, Driel Rail Bridge, Doorwerth Castle and the Cathedral in the middle of Arnhem. I think it’s fair to say they were excited to be there and to experience the event.

Special thanks goes out to the Bridge To Liberation team for making all of this a reality. 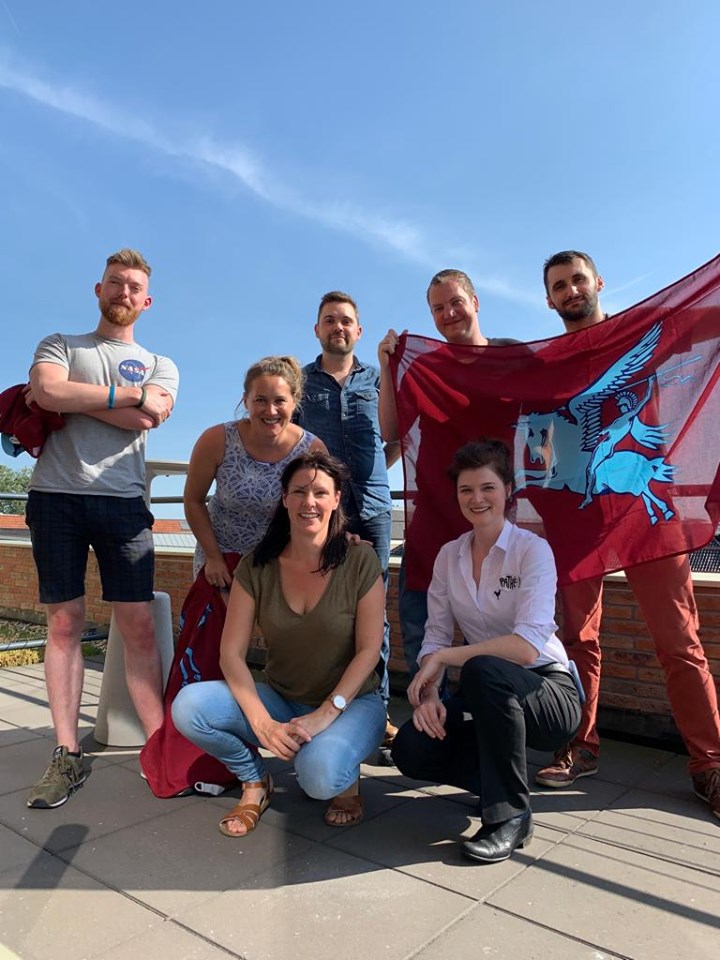 For those who couldn’t make it all the way to Arnhem, we had something else planned.

We got together with EASY Company to create a semi-historical reenactment of the famous Battle of Arnhem.
This event was open for everyone to join and we had full signup just over 24 hours after we opened to registration. 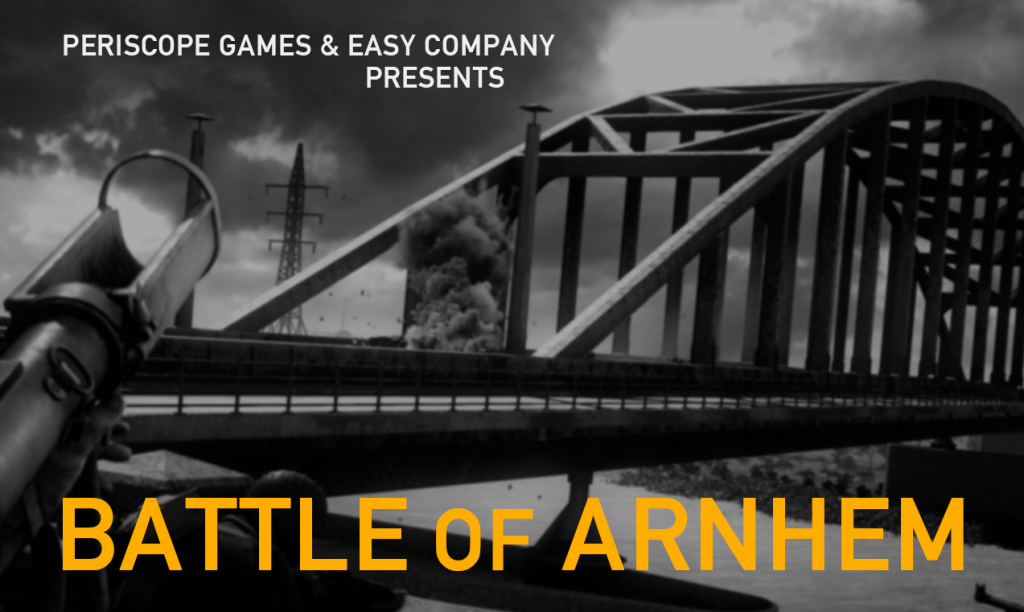 This event was also streamed and recorded by multiple content creators including Digby, Nordern, MonsterScream and Buckles to mention a few.

We would like to thank every one of you who either joined the event or watched it live on Twitch, we are very grateful to have a community this amazing.

Moving on though we would like to very quickly talk about where we are sitting with the upgrade to Unreal Engine 4.21.

Since the Gore update, we have shifted most of our team over to work on 4.21, so that we can get the ball rolling and get the upgrade finished.
Now as you might imagine upgrading an engine isn’t exactly an easy thing to do as it tends to break many things. In our case it even broke things we didn’t think it would break.

(Some of the many issues we encountered during the 4.21 Upgrade process)

So currently our coders are working hard on making all the old and new systems work together so that we can bring the standard functionality back to the game. Our Programmer Yash “Shepard” has been working hard, fixing the gameplay aspects of 4.21, for example things like vehicle spawners, game modes and anything related to gameplay.

Jumping from OWI Core 4.16 to 4.21 is quite a jump as many things have changed and he’s working on making the new code work with our existing systems again. An example of the things that changed are capture points, in the past we used to have dedicated capture point BP (Blueprint), now however anything can be a capture zone if it has the right component. This doesn’t make much sense to most of us end users, but this is quite important as it changes how certain things will work compared to before.

Some of the things that he is especially excited for is to continue working on the Sandbox game mode which is intended for the communities to create their own missions and modify the experience in a live environment. More on this game mode will come at a later date. 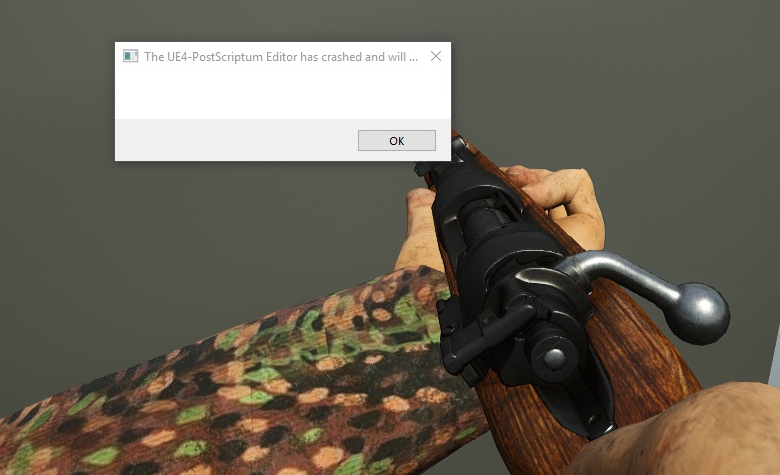 Meanwhile our other Programmer John “SgtStryker” has been a main component in ensuring stability to the 4.21 Editor so that other developers can work without crashing. He has also been important in fixing in-game crashes so that we can create builds that we are able to upload to Steam, so that we are hopefully able to start playtesting 4.21.

And finally, the Company Trip.
Like OWI this usually happens around this time of the year and so we are leaving Friday September 6th and most of us won’t be back until September 15th.

So, since the team works almost all year round, it’s only fair to give them a little break and therefore we have a company trip organized, where we can all get together, meet the new faces and have a week away from work.

This year we’ve decided to head to Cyprus, a wonderful island nation south of Turkey, we’ll be spending time relaxing and having a bit of fun so that we can come back to work and 4.21 with refreshed energy and morale.
We’ve heard Cyprus is a wonderful place this time of year.

This means that support and contact to us may not be as reliable as it is most of the time, but we will make sure to take a few pictures so that we can keep you guys updated on what is happening. But don’t expect much availability from us.
And should you happen to be in Protaras and find us, don’t be afraid to come say hello.