First of all, before we get into what changed in this exciting patch, we would like to start off by thanking the entire community who was of great help getting this patch ready over the last few days in various public testing events!
Thanks guys, you rock!

Now, let’s get to it. A little over a month ago, we decided to patch the game one last time before we moved on to Unreal Engine 4.21.

While this process is still slowly and painfully ongoing by our coding department, we decided to patch one more time on UE 4.16 (our current version of the engine for the past 12 months or so).
This patch will include a lot of awesome new features, gameplay changes as well as new animations and a heavy focus on optimization.

After a lot of positive feedback from the community during public tests, players should see some considerable performance improvements with this update (we will still be continuing our optimisation efforts into the future.)

During our last “Tea Time with the devs” livestream we announced and showcased that dismemberment was coming to Post Scriptum.

After countless hours of mass murdering, chopping off limbs and exploding teammates with grenades and other various explosive ordnance, we have reached the point where we are very happy with the state of the new system.
We hope you will enjoy playing it as much as we did making it!

Our animators have been working hard on chapter 2 and 3 but fear not, the Bloody Seventh has not been forgotten!

A few gameplay elements are also seeing a change in this update.
US Airborne (82nd & 101st) medics are now equipped with an M1 Garand instead of the M1 Carbine.
Logistic medics will still keep the M1 Carbine with them.

Every soldier on the battlefield is now equipped with a single syringe of morphine per-life. This will allow them to revive one nearby soldier back to 70% health.
This syringe cannot be rearmed from an ammo crate or ammo box. 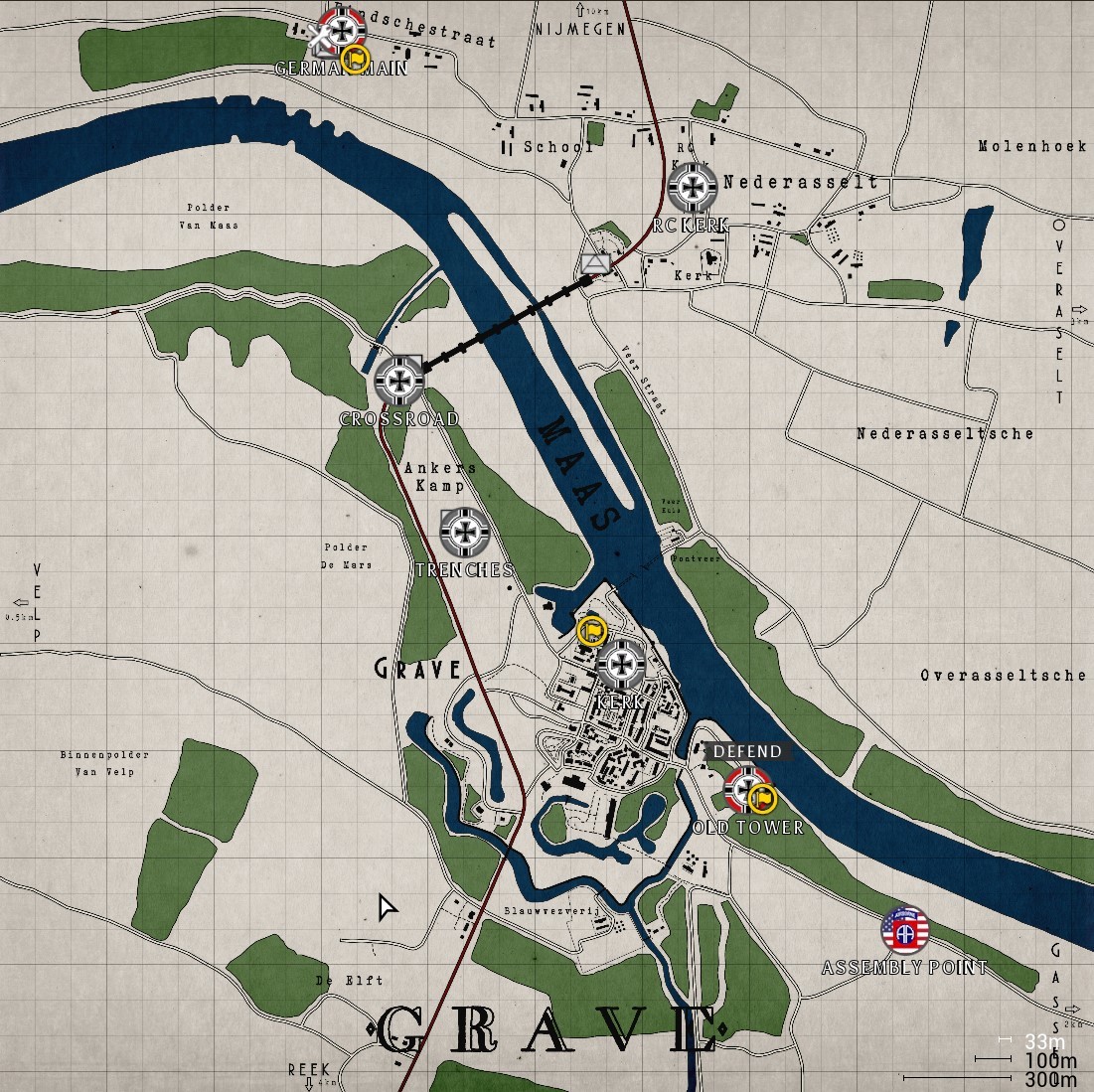 Here is a rough overview of the work we’ve been doing to gain that extra FPS.
We won’t get too overly technical, but here’s the general idea.

Step 1: Bone reduction
The idea behind this is that you don’t need to draw as many bones on a skeleton when it is far from the player camera. 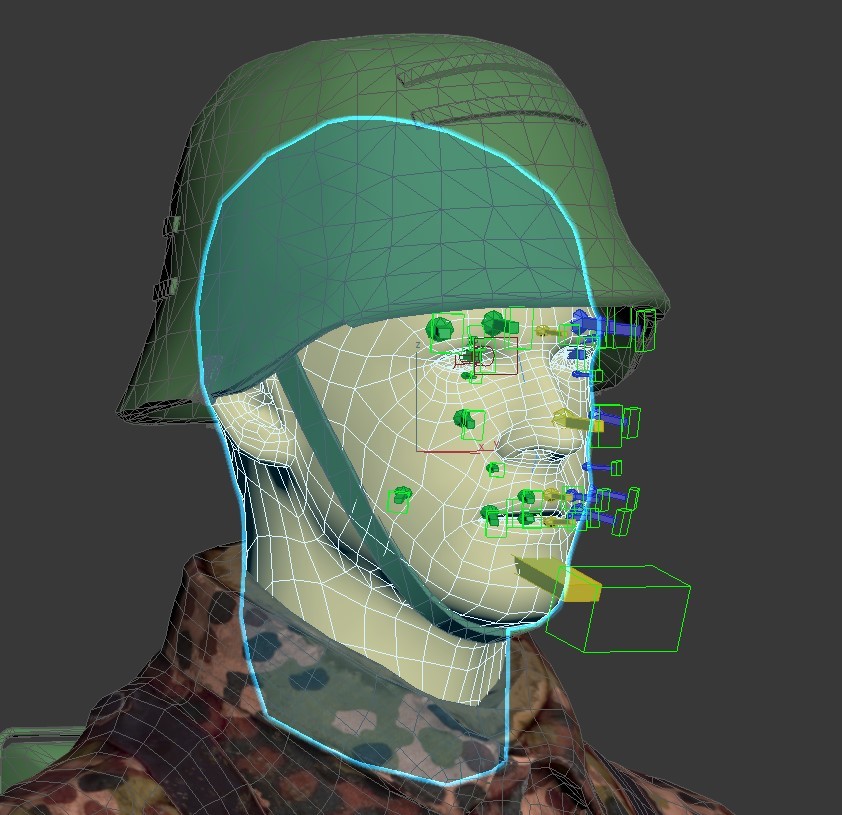 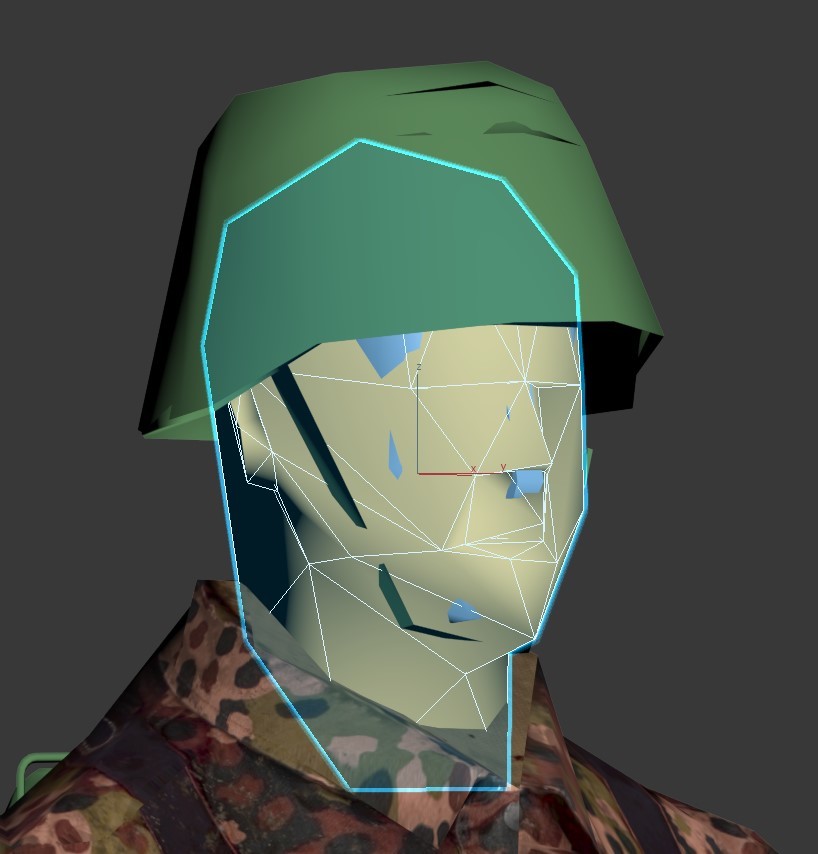 Step 2: Triangle reduction
Steps 1 and 2 are not really new to us, but some of it could have been exaggerated without being noticeable to players, so this time, we are taking it a step further. This extends to vehicles too.

The UE4 4.21 engine upgrade is still ongoing and will take some time before we are back to where we currently are.

Chapter 2 and 3 are looking amazing and we are getting close to announcing them. Stay tuned!