Plan Jaune is the French translation of Fall Gelb (Case Yellow), an offensive operation that consisted of the armoured forces of Germany pushing through the Ardennes to encircle and cut off the British and French troops. A war plan that had dramatic repercussions in the Battle of France in 1940.

This is the historical background that you will soon be a part of in Post Scriptum.
Plan Jaune will bring you 3 maps (1 of them coming after launch), the French Army and Wehrmacht (1940 version), along with countless new vehicles and weapons.

One of the two new maps that you will be getting with the launch of Chapter 2 is a small village called Stonne, located around 40 km south of the Ardennes. 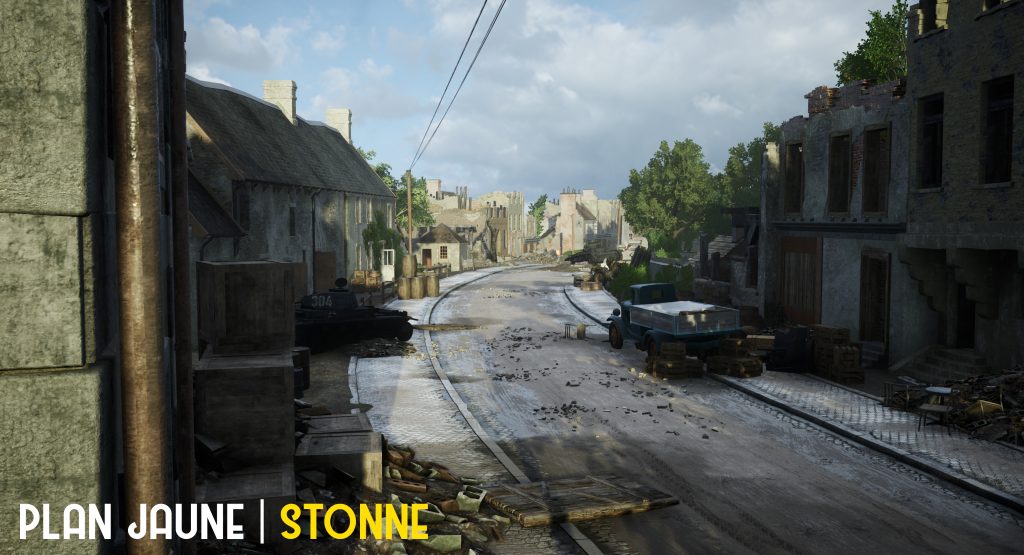 The village of Stonne became infamously known by how dangerous the French Char B1 tank was in combat. One man made a name for himself, Capt. Pierre Billotte who commanded the thickly armoured “Eure” tank which sustained several attacks of the German offensive during May of 1940. The tank destroyed 13 German tanks of the Panzer III and IV variant as well as taking over 140 hits from German tanks and anti-tank guns and surviving the battle. The town itself exchanged hands between the French and Germans seventeen times during the two days of struggle for control of the city.

Stonne itself is composed of a destroyed village in its center, large open fields for armoured advantage and rolling hills to provide important strategic points for infantry forces. As it is quite often the case in Post Scriptum, combined arms coordination will be the key for one of the teams to prevail. 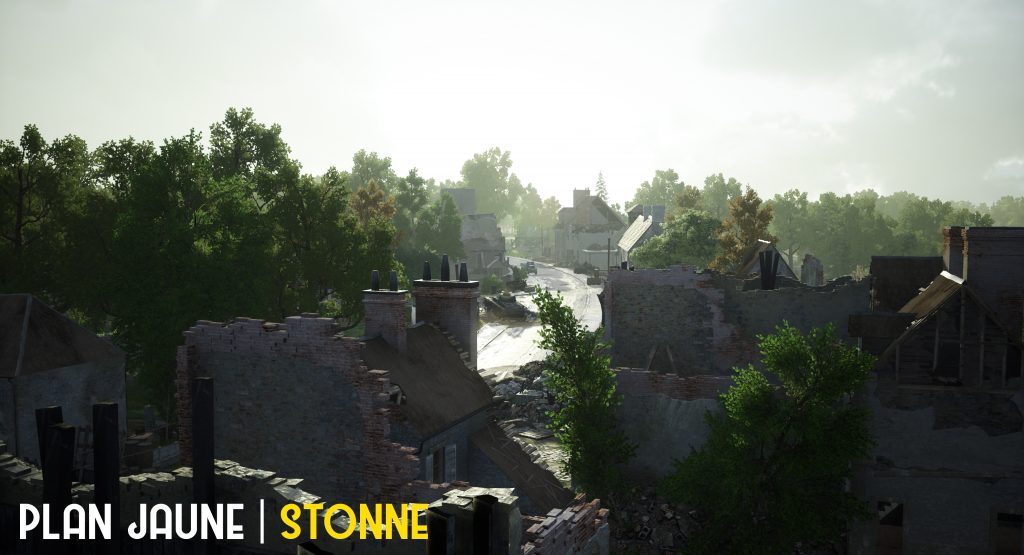 Plan Jaune brings you France as a faction with historical outfits, equipment and vehicles of the time period.

The french infantryman’s uniform looks much like you’d expect a soldier from the early war period to look like, wearing World War 1 trench coats and bulky and cumbersome rucksacks.
There are plenty of unique looking weapons that are under their disposal such as the Lebel, Berthier and MAS-36 rifles, MAS-38 submachine-gun and machine guns like the Chauchat and Mac 24. 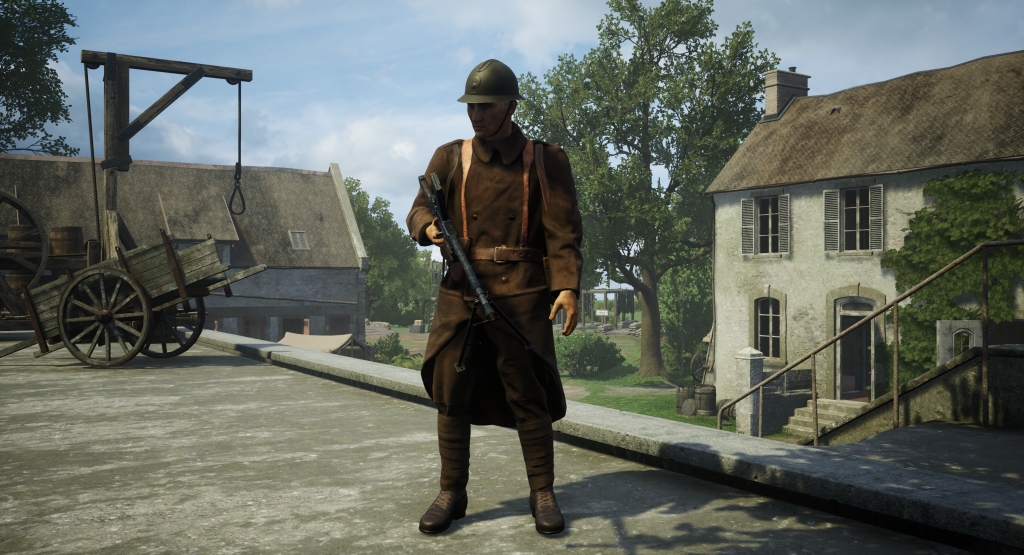 The French officer has a distinct attire and will be armed with the MAS-38 machine pistol and a revolver. 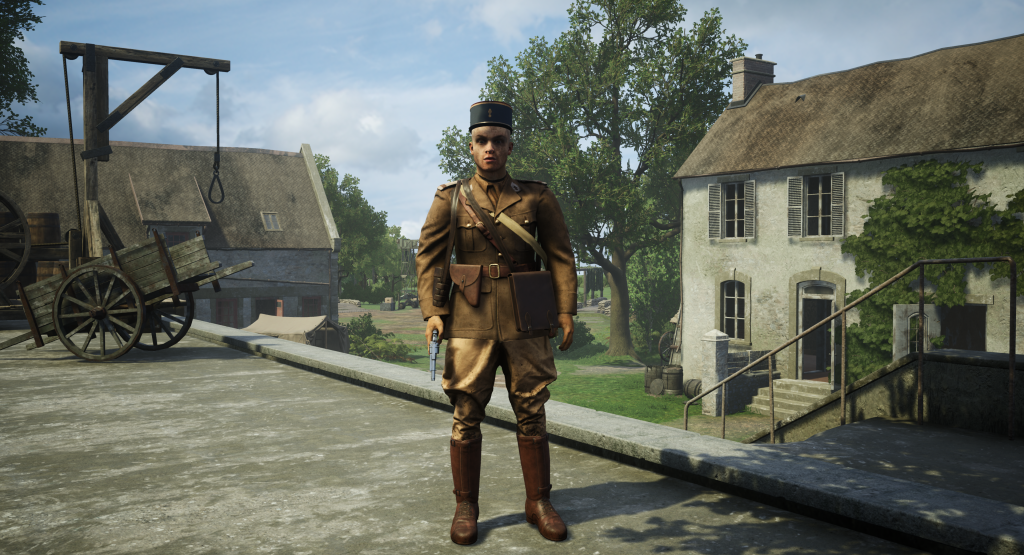 With the french faction also comes new weapons and equipment including but certainly not limited to the Chauchat, Lebel, MAS36, MAS38, Berthier, Boys Anti-Tank Rifle, Revolver Modelle 1892, Modelle 1935a pistol, Modelle 1935 and 1936 mines, F1 Grenade and much more.

The French Army had unusual designs for vehicles like the Laffly truck, which has multiple variants like the W15TCC which was a hastily built anti-tank vehicle, mounting a 47mm anti-tank gun facing backwards on the bed of the truck. 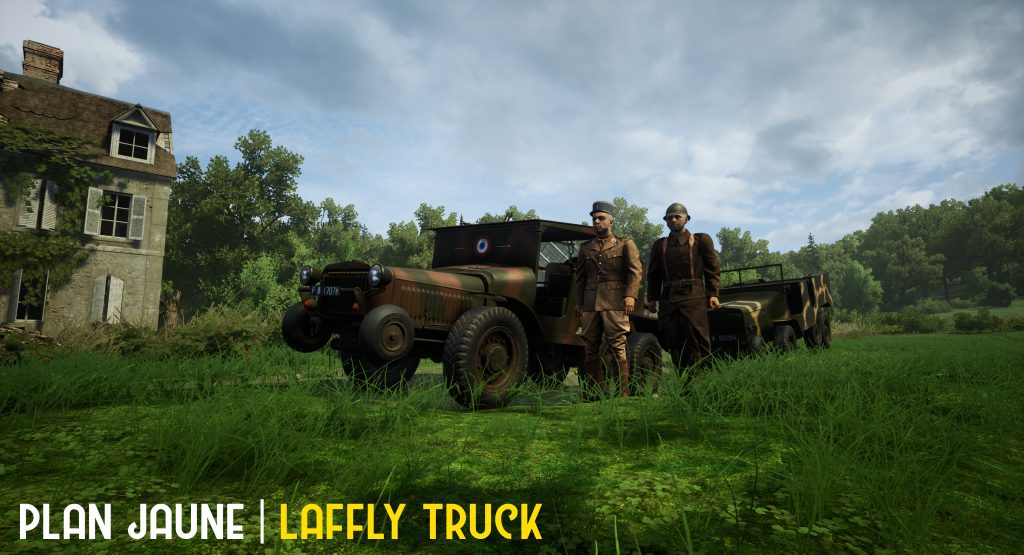 You can expect to see new tanks such as the Renault R.35, Hotchkiss H.35, Somua S.35 and of course the infamous Char B1 “Eure”. Many french tanks were designed only to carry 2 or 3 crew members, this means that vehicles like the Char B1 the driver will also be the gunner of the hull gun, while the turret gunner is also the commander. 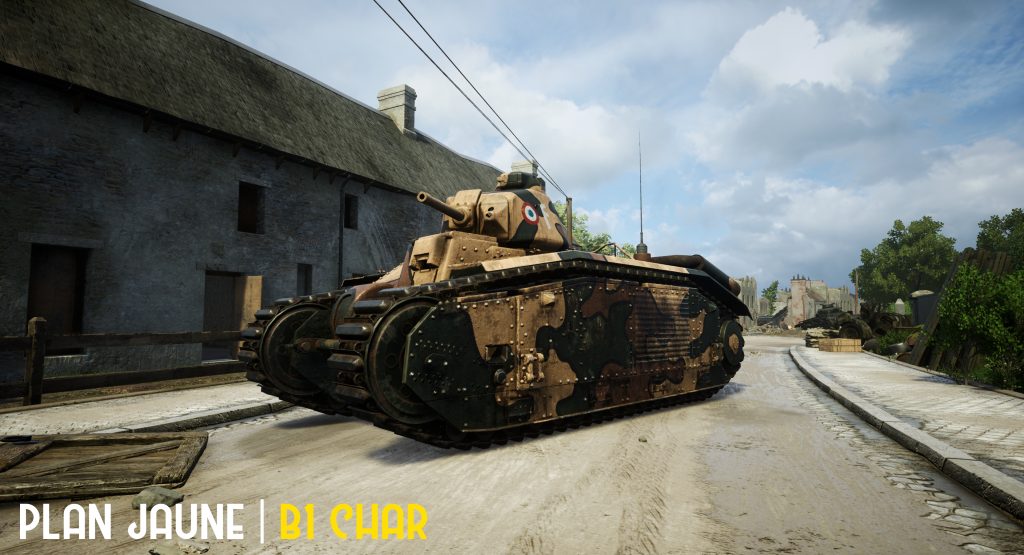 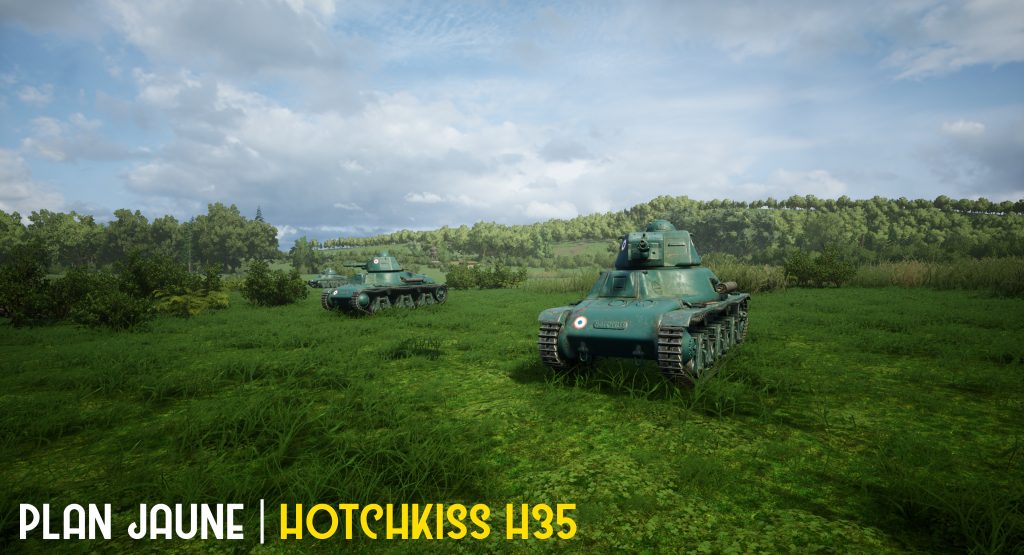 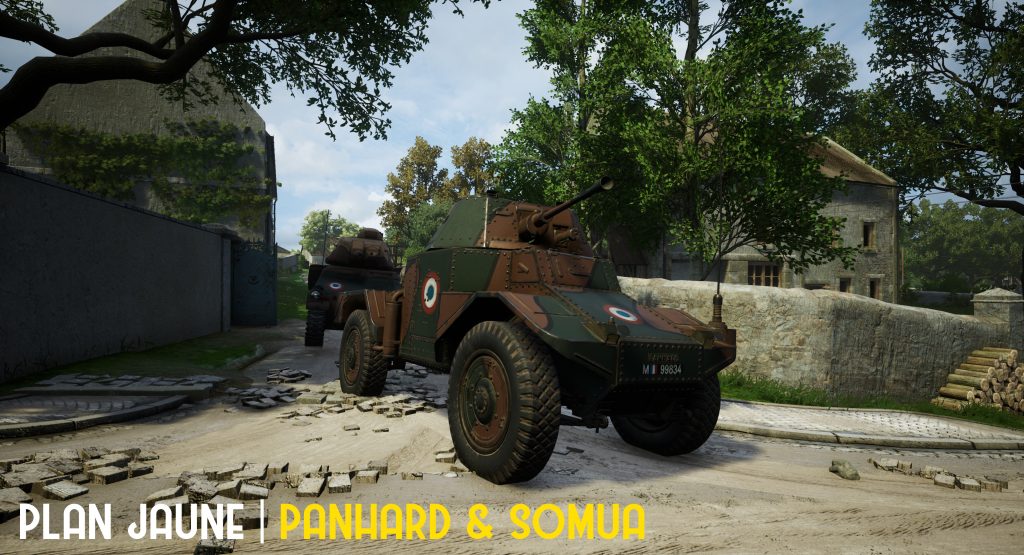 We certainly hope you enjoyed this Devblog exploring some of the stuff you can expect coming with Chapter 2.

Stay tuned for the next Devblog which will introduce the second Plan Jaune map as well as the Wehrmacht of 1940!