Today’s patch will focus on our first phase of character looks in 3 faction uniforms, facial and animation improvements. Along with it, several other fixes as you can check below. 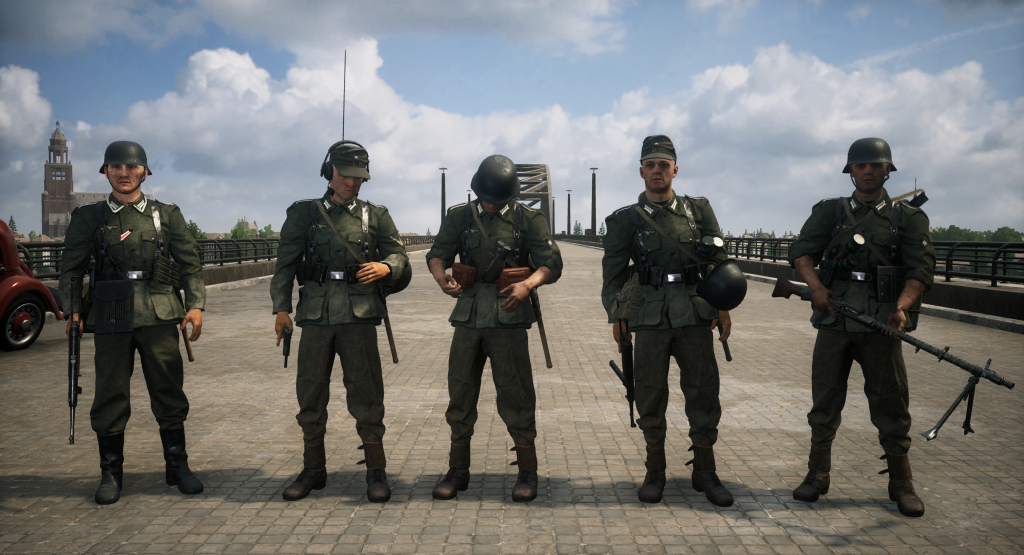 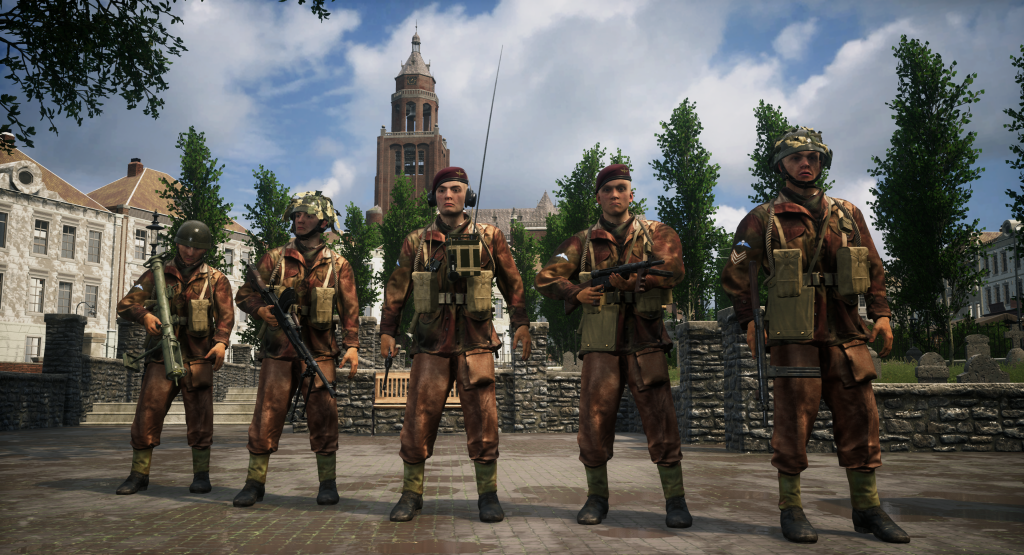 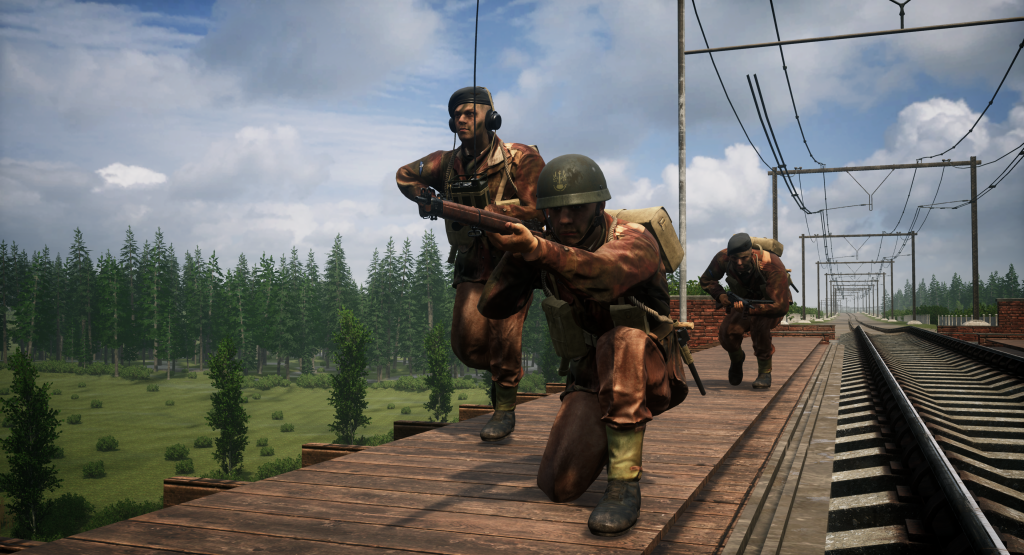 [Coding]
– Added new method for character creation pipeline for Wehrmacht and 1st airborne. Will be expanded to other factions in the future. 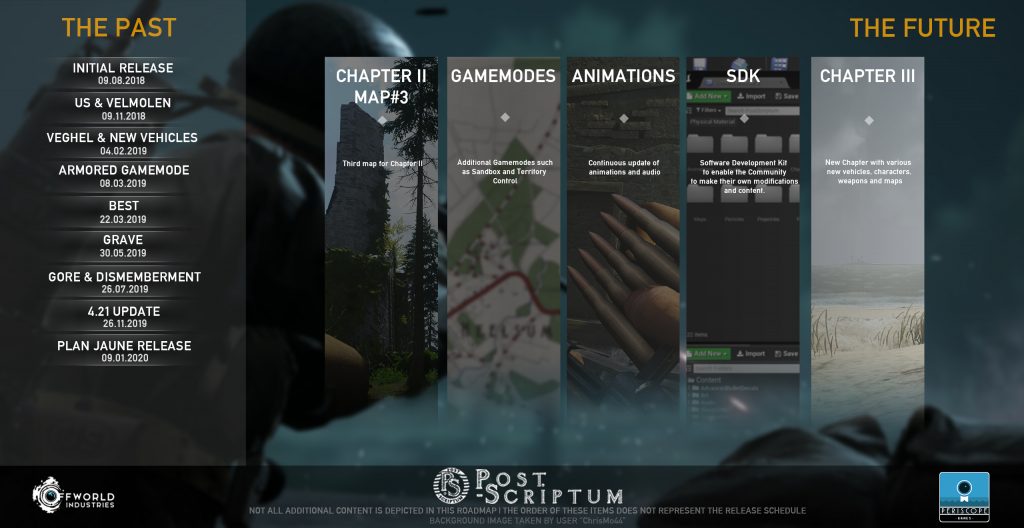