The road to Chapter 3 has not been completely smooth and we’ve had to deal with a number of issues that kept us from releasing our very anticipated Carentan map. 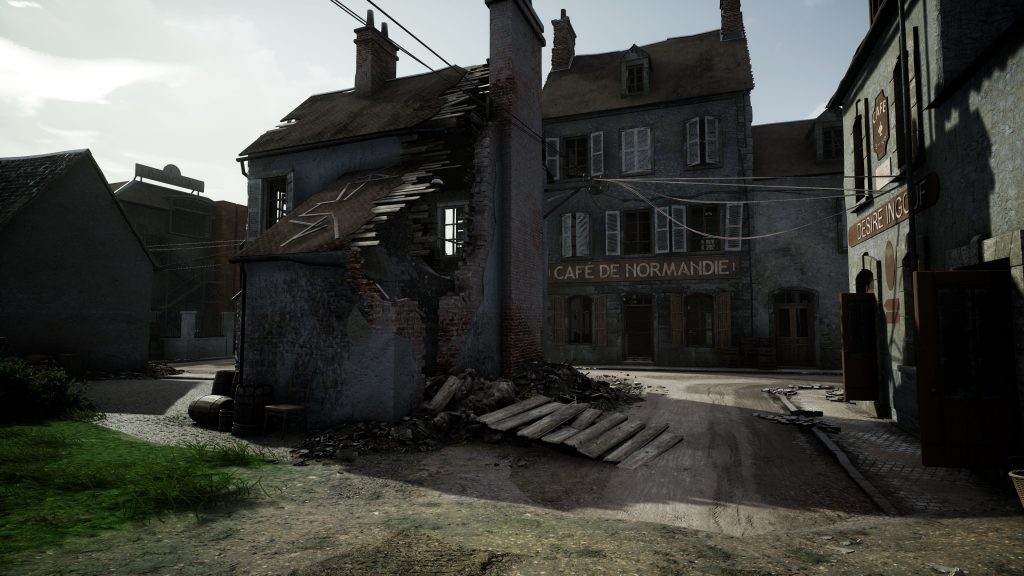 We are now a month down the line and we are finally satisfied with the state of Carentan, which means that it will release to the public 28th of May at 4 PM CEST and as you might have guessed this is tomorrow, we are super excited to share Carentan with you. 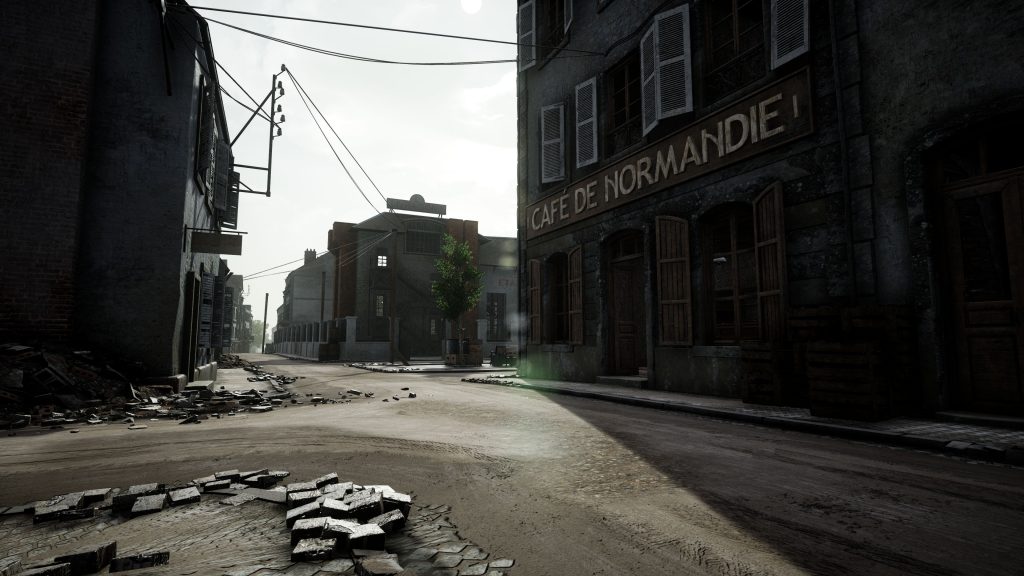 We spent the last month ensuring that Carentan is playing and performing the way we want it to as well as ensuring that the map is fun to play. The map had bad performance and micro stutter issues. These are all resolved now and we want to thank every one of our players who helped us in that effort via public tests. 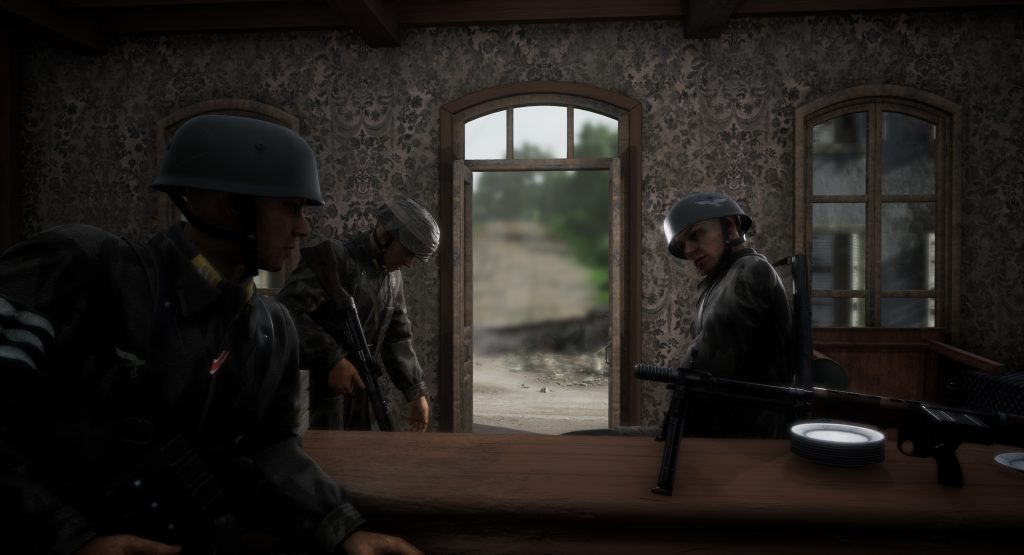 With the Carentan map, we will also see the new American tanks like the M18 and M10 fight it out with the German armour like the King Tiger. The Infantry gets to fight as either the 101st Airborne or the 6th Fallschirmjäger regiment for control over the town. 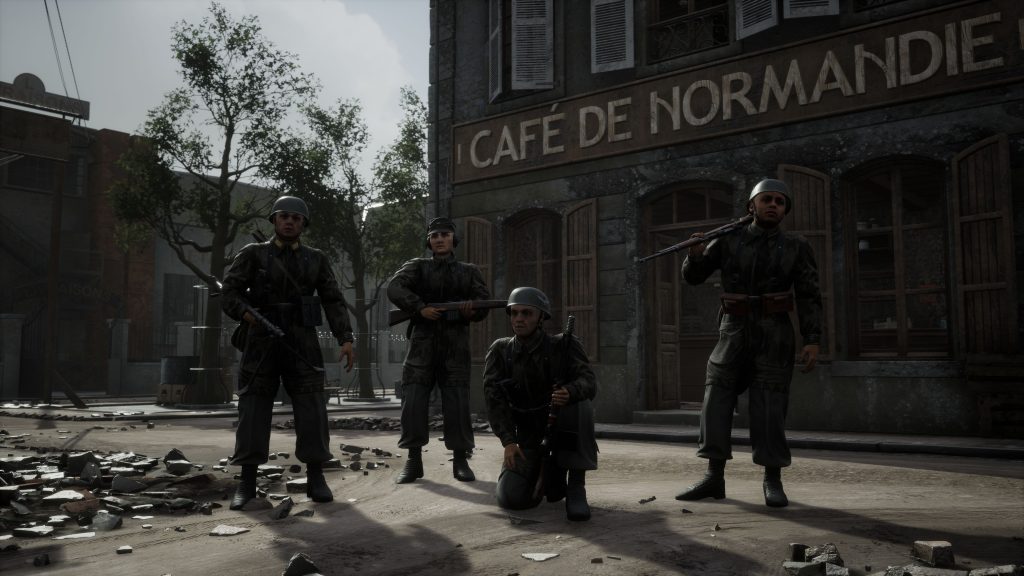 You will also get to use the new FG42 for the German paratroopers, this weapon was designed specifically to cram the best of the German Kar98k bolt action rifle and machineguns into one compact package.

We hope you are all excited to hop in and try out the new map!