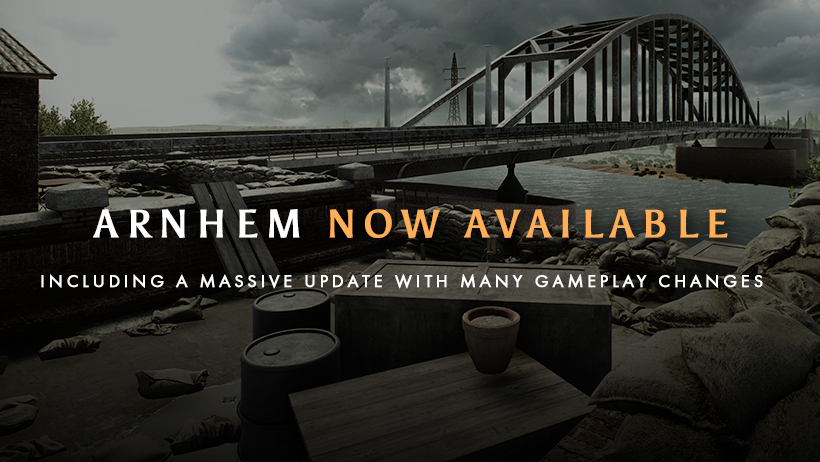 We are pleased to announce that we have just updated the public branch with Update v1.0.116 that includes our new map Arnhem where you can experience an accurate recreation Arnhem and in famous battle for the Bridge. 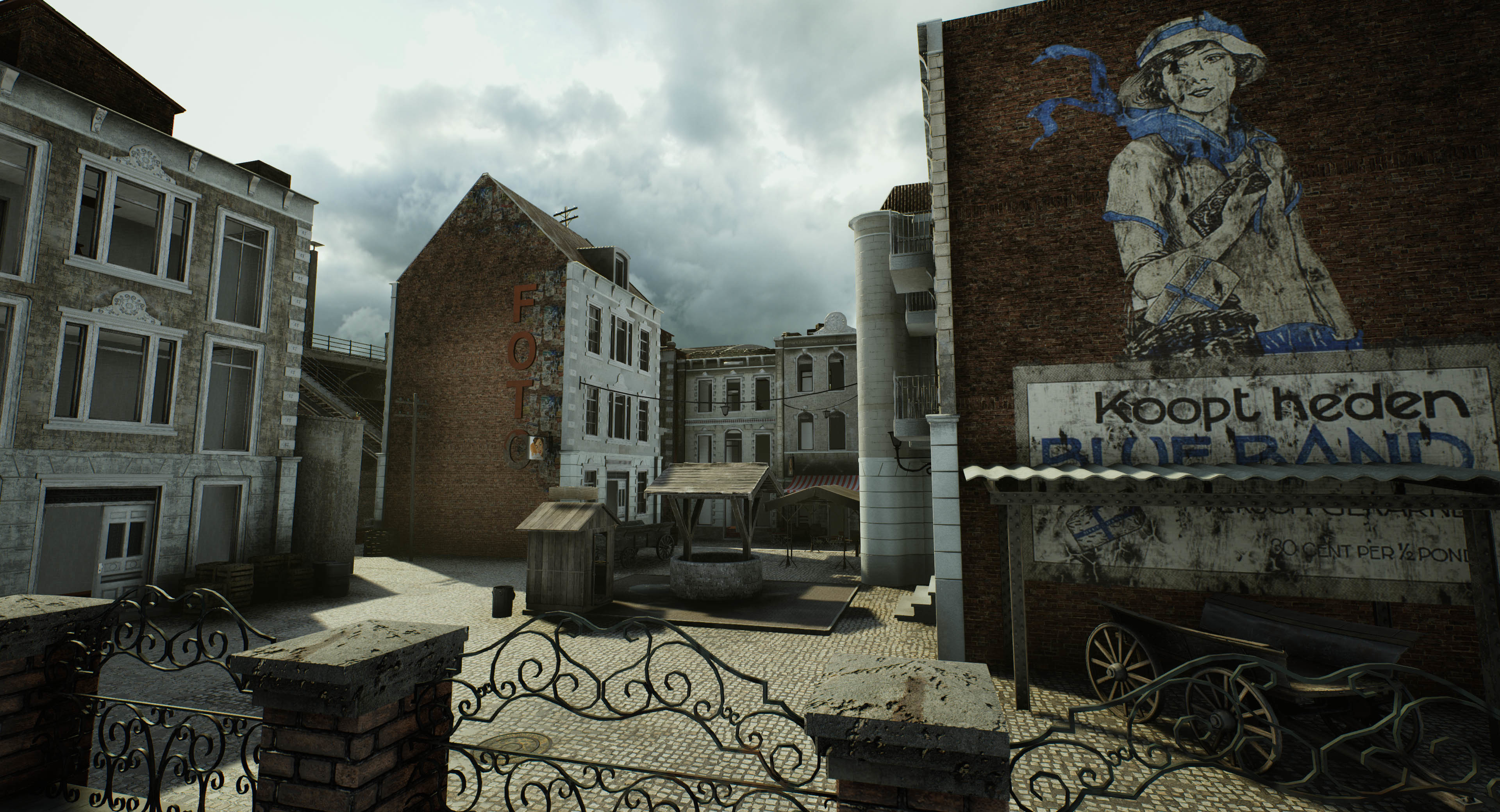 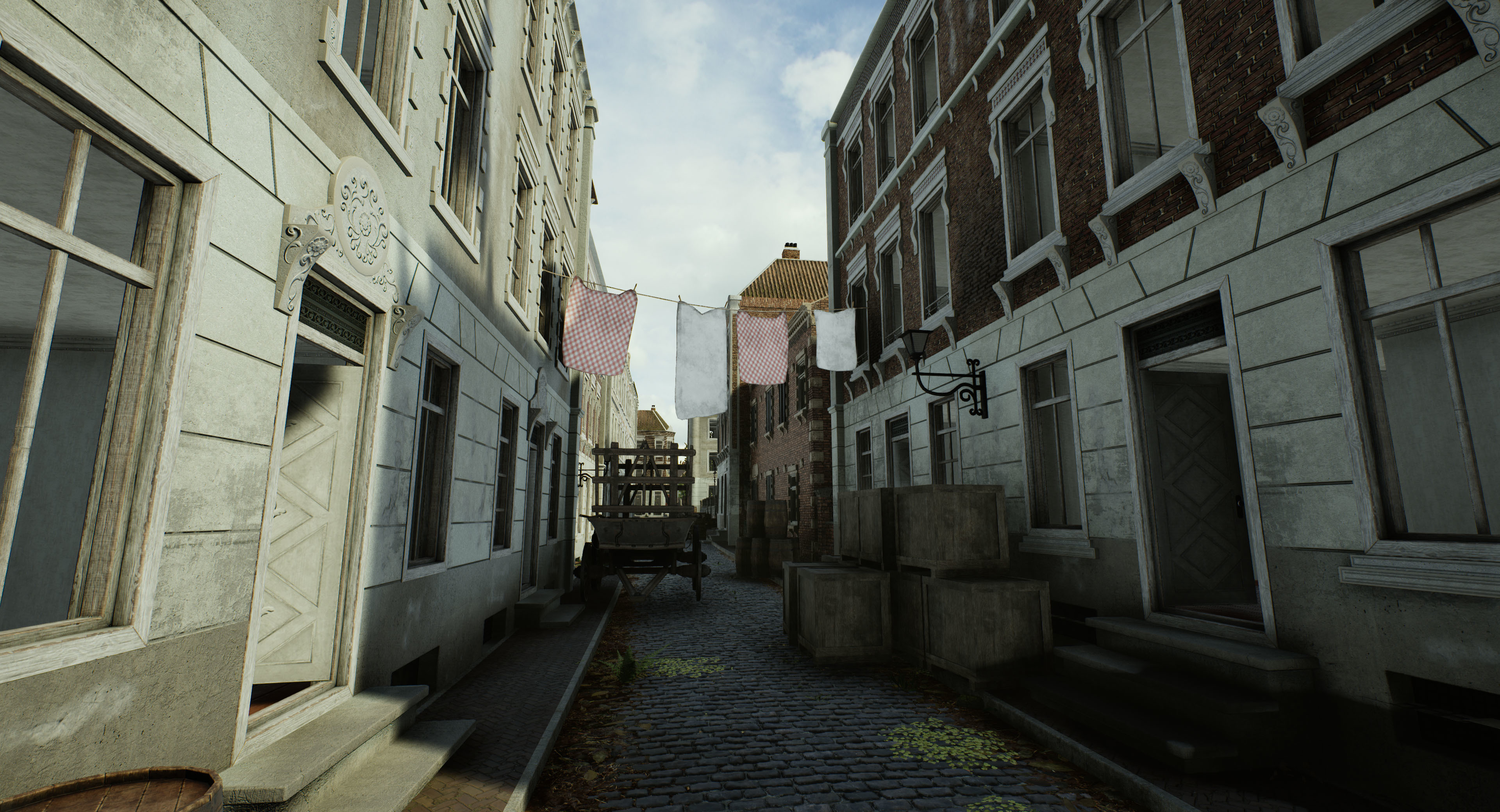 Next week we will also be hosting a Live Tea Time with the Devs to showcase our next upcoming map Velmolen with the US Airborne! 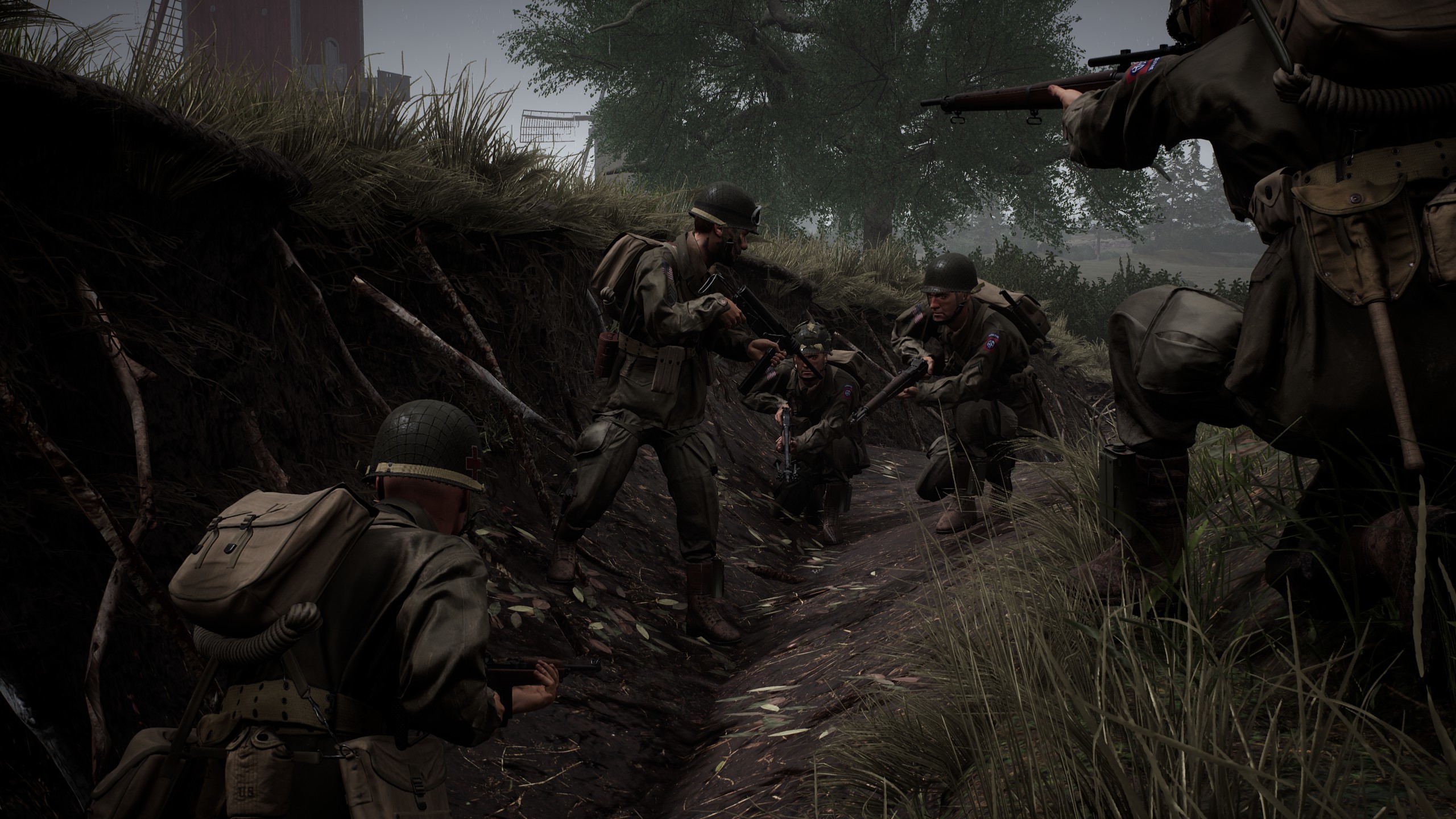